TSS Motorcycles > About us 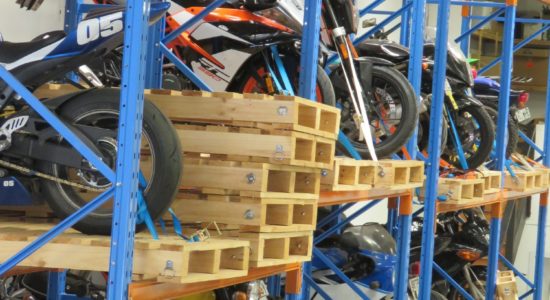 Stewart and all 18 staff at his lower hutt business are as passionate about motorcycles as their customers, and it pays off in the repeat business and masses of enthusiastic feedback online.

TSS Motorcycles is the largest dealership and motorcycle accessories business south of Hamilton. The showroom of new and used motorcycles is huge, while above, on the second floor, helmets, apparel, parts and accessories offer aisle after aisle of browsing and buying.

“Six years ago we moved from a smaller building just down the road and went from 500 square metres to 1,400 square metres. I thought we’d never fill the space. But we did, within a year or so.”

Stewart formed the company in late 2003 and brought in two container loads of used motorcycles from Japan. “I intended to be a wholesaler and sell them on to local bike shops but that just didn’t work. So, within two months I became a dealer and hired two mechanics.”

Stewart had worked in used car sales for a dozen or so years. In his past, he has also had in a general auto repair workshop and owned a car rental business.

But his lifelong passions have been motorbikes and martial arts. He bought his first motorbike at 15 and didn’t learn to drive until he was 22 when he needed a car for a job in insurance sales.

He and his family all practice and compete in martial arts; at one point he had a martial arts supplies shop “But I got burgled out of existence. After the third break-in, my insurance company refused to cover it anymore.”

The parts, apparel and accessories store is open on weekends and does a roaring trade, particularly on Saturdays.

“We have a really wide range of clothing and other gear, and this side of the business makes up about a third of our income.” The showroom is only open during the week and Saturdays.

TSS Motorcycles sells new Suzuki, KTM and Royal Enfield bikes with around 450 to 500 new and used motorcycles expected to blast out the door this year. 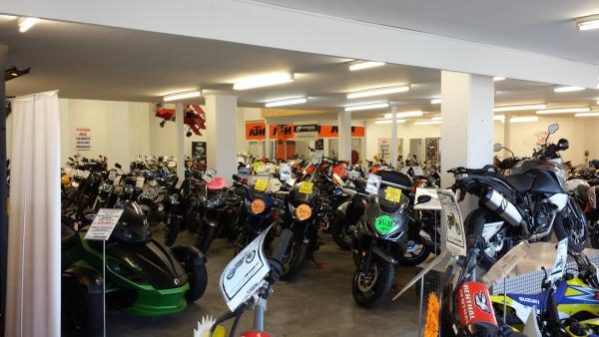 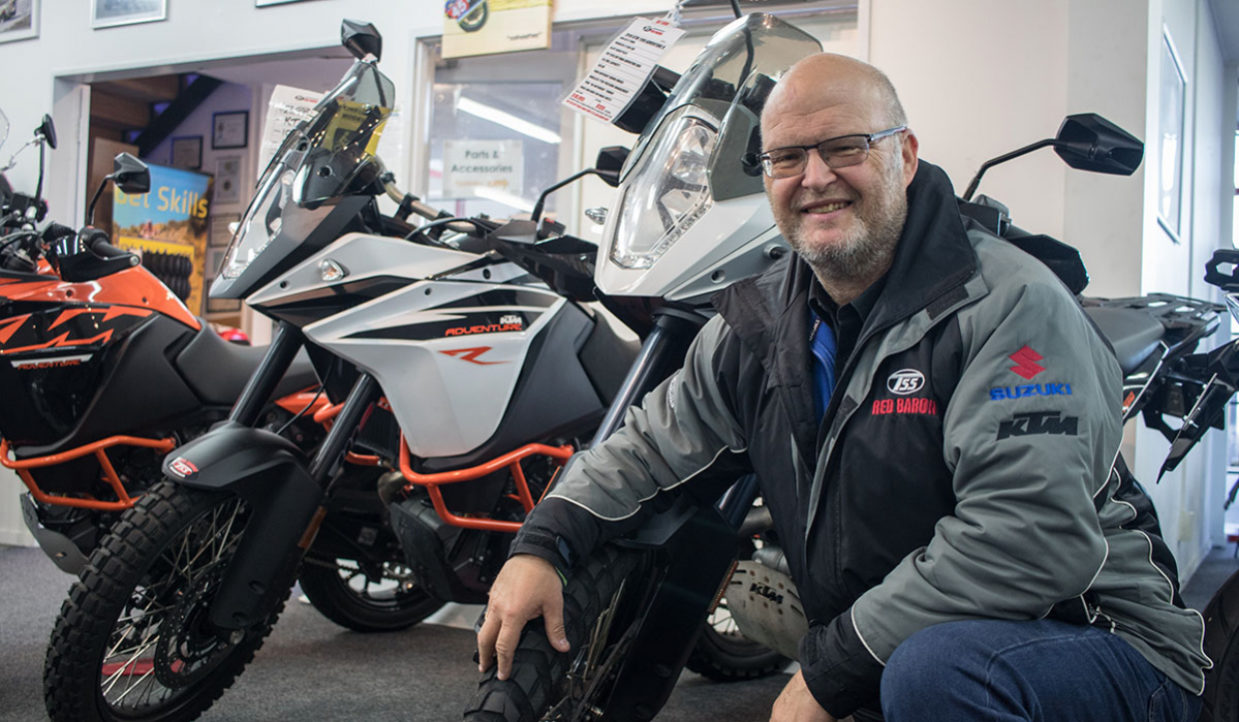 DROPPING DOWN A GEAR

AT 52, AND AFTER GRADUALLY SHIFTING MORE RESPONSIBILITY ON TO STAFF, STEWART SAYS HE’S NOW ABLE TO LOOSEN THE REINS AND TAKE A MORE STRATEGIC APPROACH TO THE COMPANY.

“We’ve always sponsored some on and off-road racing and I’m doing more of that. We are a sponsor for three riders: Jake Whitaker in Enduro racing– he’s a six time Australasian champion in trials riding. Then there’s Sloan Frost, the current New Zealand superbike champion, and Jay Lawrence, who’s in to superbike and road racing. He’s going to be making his debut at the Isle of Man Classic TT this year.” Jay is a key member of the TSS Red Baron Motorcycles parts sales team and uses his specialist knowledge to help customers chose everything from boots to bolts.

Stewart says, “I want to put more time into sponsorship and promotion and get more involved with motorcycle clubs in the area.”

He sees real benefits, not just in promoting his company but also in the passion he and his staff have for motorbikes.

Stewart sees a strong future for the business – he has no plans to get into electric motorcycles at this point but believes there will come a time. 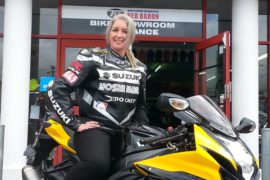 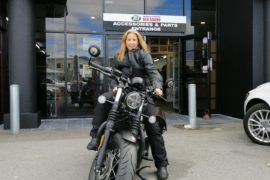 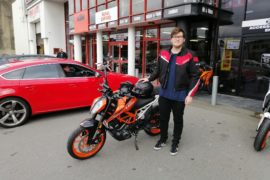 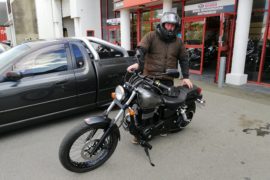 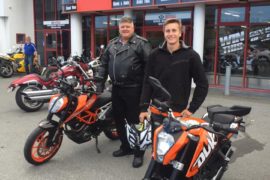 Are you looking to sell your motorcycle?

What’s your Motorcycle worth? Receive the absolute best value for your trade-in vehicle. We even handle all paperwork. Schedule your appointment today!

Are you looking to buy a motorcycle?

Our Motorcycles are delivered fully-registered with all requirements completed. We’ll deliver your Motorcycle wherever you are.

Are you looking for motorcycle gear?

We’ve got Wellington’s largest selection of motorcycle gear and parts!

Are you looking to repair or service your motorcycle?

We’ve got over 100 5 star reviews on Google because we our workshop is one of the best in New Zealand!

Always looked after even if they don’t have it they will get it for you! One of Wellingtons best Motorcycle stores
Aidan Belsham
Suzuki

The staff were super helpful and friendly when i went to buy a full set of Kit. Really down to earth and only wanted you to buy what suited the individual best. Not pushy and it was a great experience. cheers Guys

These guys are awesome! would definitely recommend, fast reliable and cheap! thanks for getting me and my GN back on the road Daniel and team! ?
Sonny Waitere
Suzuki 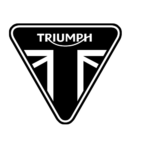 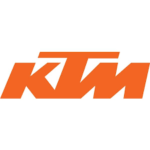